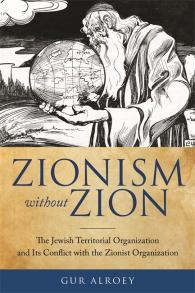 1 day 23 min ago
Today is #smallbusinesssaturday! Make a stop into your favorite local business or #indiebookstore, and get started… https://t.co/yddIwk9cIF
2 days 9 min ago
Our holiday sale is officially here! Starting TODAY, take 30% off ALL BOOKS with code HOL2 at… https://t.co/s5Dp8iGvDg
3 days 17 hours ago
@upfromsumdirt We are very excited to work with you on this collection!