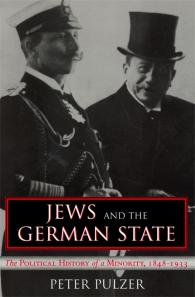 12 hours 25 min ago
DETROIT BOOK OF THE DAY: DAY 1 THE DETROIT SYMPHONY ORCHESTRA details the history of the @DetroitSymphony as seen… https://t.co/7zpUnVRwiw
1 day 6 hours ago
In honor of the #CityofDetroit turning 321 years old on July 24th, WSUPress will be showcasing one Detroit Book of… https://t.co/PA7nONh4C0
1 day 11 hours ago
OUR FALL & WINTER 2022 TITLES ARE NOW AVAILABLE FOR PRE-ORDER! Grab your copy of any of our fall & winter titles f… https://t.co/qDykAsF9sk