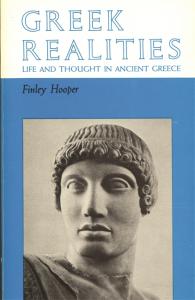 3 days 6 hours ago
FROM LEFT TO RIGHT is Sinkoff's @JewishBook award-winning new book on Lucy S. Dawidowicz https://t.co/XrSs6qEJVh
3 days 6 hours ago
#NancySinkoff virtual lecture via @UDelaware Jewish Studies Program on Mon, March 8 at 7pm EST! https://t.co/bOiykeGYV4
3 days 9 hours ago
RT @DETWritingRoom: Thank you @rochelleriley for sharing the stories and photos in #ThatTheyLived with our Book Club tonight! Everyone… https://t.co/PwmlIhUegd