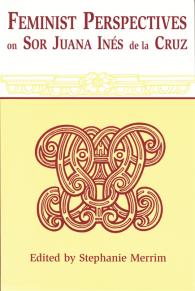 Stephanie Merrim is a professor of Hispanic Studies and Comparative Literature and chair of the Hispanic Studies Department at Brown University. She is also the author of Logos and the Word (Peter Lang Press, 1983).