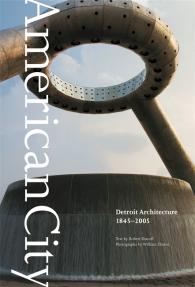 9 hours 19 min ago
In honor of the #CityofDetroit turning 321 years old on July 24th, WSUPress will be showcasing one Detroit Book of… https://t.co/PA7nONh4C0
14 hours 22 min ago
OUR FALL & WINTER 2022 TITLES ARE NOW AVAILABLE FOR PRE-ORDER! Grab your copy of any of our fall & winter titles f… https://t.co/qDykAsF9sk
2 days 15 hours ago
Happy Pub Date to THE SPOOK WHO SAT BY THE DOOR, SECOND EDITION! This new edition of a literary classic now includ… https://t.co/XrCsLZvf4D