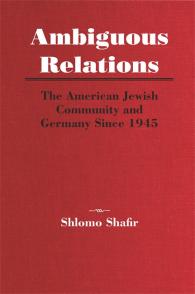 2 days 13 hours ago
RT @ForewordReviews: Congratulations to the 2019 INDIES Awards Winners in Nonfiction/LGBTQ! Gold: These are Love(d) Letters, Ames Hawkin… https://t.co/ENHIARxI9f
4 days 12 hours ago
RT @KhmerUtopia: @davidslucki @WSUPress congrats david just saw this pop up on my podcast feed and was happy to see your name
1 week 1 day ago
TO THE COPPER COUNTRY is available for 40% off and free domestic shipping when you use code READ at checkout (exp J… https://t.co/hk7jb3k8zj